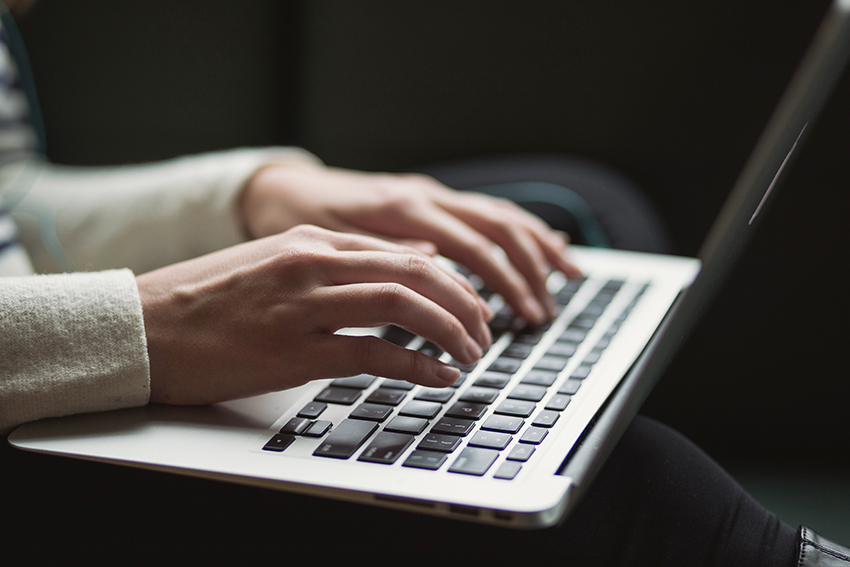 The government should inject $70 billion to $90 billion in extra economic stimulus over the next couple of years, as well as revamp and extend JobKeeper, to help Australia recover from the COVID-19 recession, the Grattan Institute has said.

According to the think tank, the federal government will need to enact extra economic stimulus to get up to 510,000 extra Aussies back to work and drag unemployment down to some 5 per cent by the middle of 2022.

The think tank has suggested that long-term reforms — such as tax, industrial relations and skills policy changes — should be put on hold, while the government focuses on more important policies, including extending existing emergency supports and adopting new ones.

As part of its $70 billion to $90 billion spending suggestion, the think tank has advised the government to inject a further $30 billion to extend JobKeeper for three months, beyond September, for businesses still in strife and to reshape the scheme to include temporary migrants and casuals.

Also, part of this cost would be the phase-down of the $550 a fortnight coronavirus supplement more gradually after JobKeeper is removed, starting from January 2021.

On top of these emergency and long-term supports, the think tank said “additional discretionary fiscal stimulus” of about $20 billion to $40 billion over the next two financial years would be required to reduce unemployment by another 1.5 percentage points, and return Australia quickly to something like full employment.

“This is a massive agenda, almost all needed in the next six months. After the recovery has been established, Australian governments will have the resources to focus properly on structural reforms to the economy and the budget,” the Grattan Institute said.

However, the question remains whether the government has any extra cash to spend, with the latest monthly fiscal statement revealing Australia’s federal deficit now sits at a record $64.9 billion, primarily due to the government’s coronavirus fiscal support measures.

With still another month of the financial year to run, the government’s monthly fiscal statement has revealed a cash balance shortfall of $60.869 billion, compared to the predicted 2019–20 MYEFO profile deficit of $4.046 billion.

The May result has been largely impacted by the raft of stimulus and support payments including the government’s boosting cash flow measure, the $750 one-off stimulus payment, JobKeeper payments, and the $550 a fortnight coronavirus supplement under the JobSeeker program.

According to the government, total spending, of which the government’s coronavirus response makes up the largest chunk, was $32.91 billion higher than earlier expected.

Following the release of these figures, NAB has predicted Australia’s deficit will surpass $85 billion this year, before hitting some $210 billion in the next financial year.